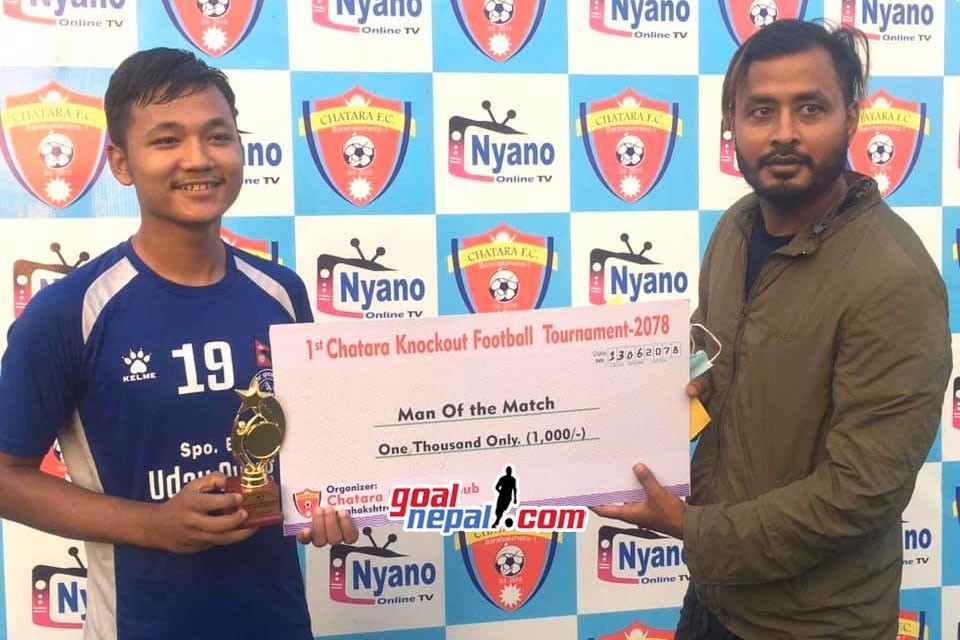 Sanjaya Shrestha, Anish Limbu and Yubaraj Shrestha scored apiece for the winners. Shrestha became the player of the match.

In the first semifinal match on Thursday, Green Culture FC will play against JSYC.

The championship has a winning purse of NRs 45,000. 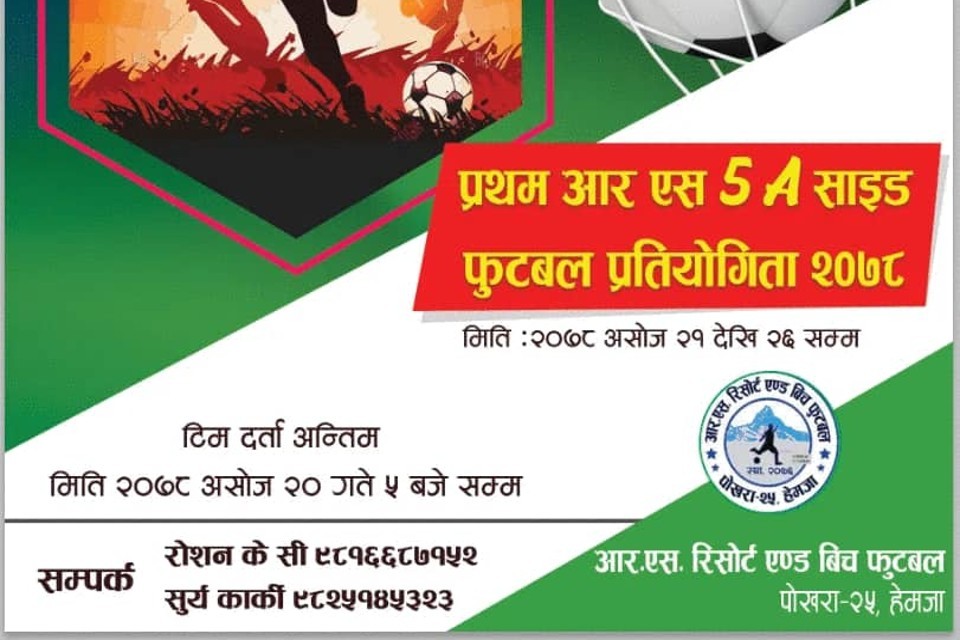 Previous Kaski: 1st Beach Soccer Tournament In Pokhara
Next Nepal Skipper Kiran Chemjong: We Are Gurkhas & We Don't Afraid With Anyone