The Dhulabari based club will now play against Chandragiri sports academy in their second match on Ashoj 8.

ANFA is organizing the qualifiers in which 78 teams are taking part. Only three teams will go through league. 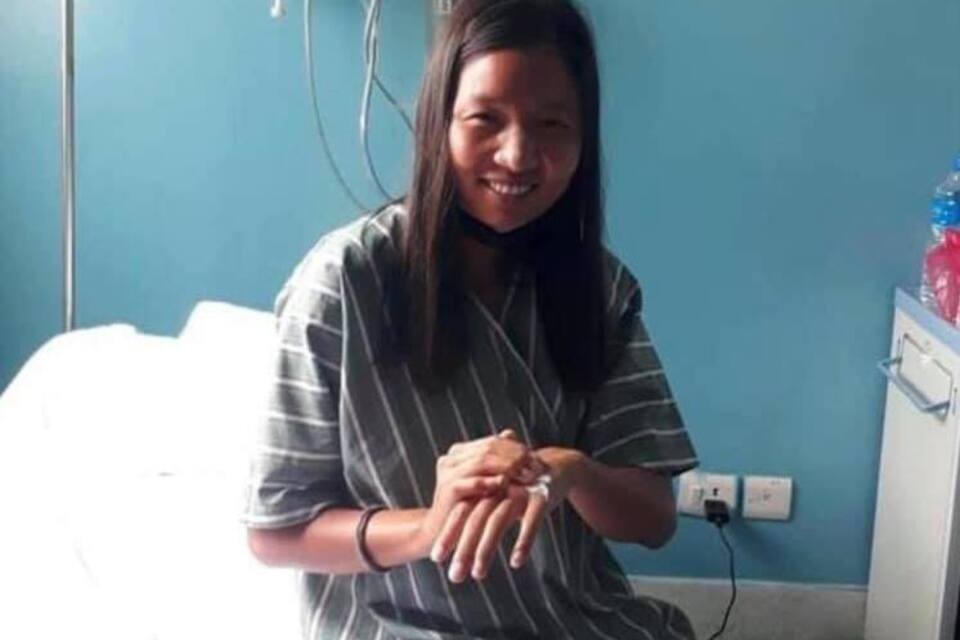