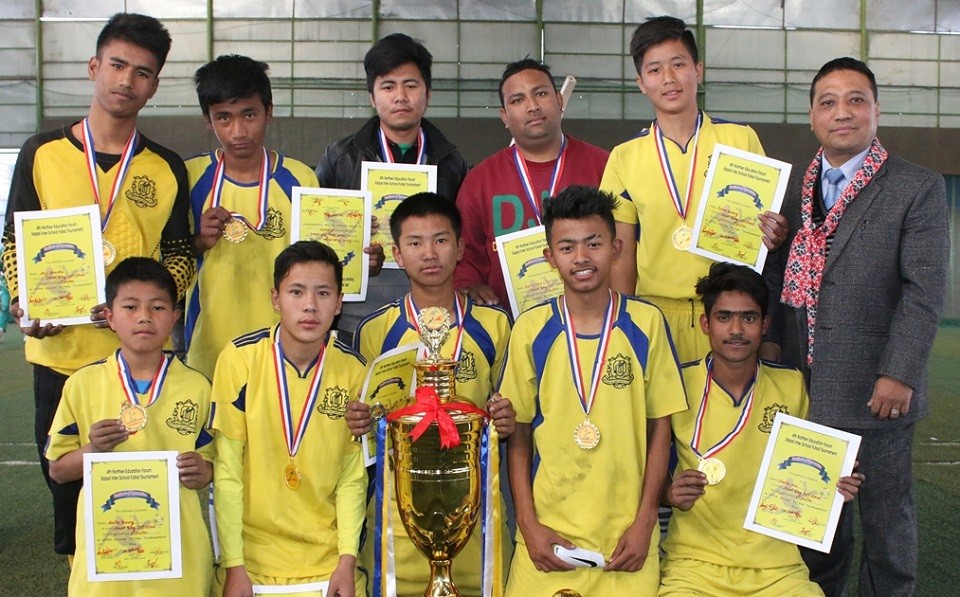 64 teams took part in the event.

Best sixteen players will be selected and will be sent to Philippines for an international tournament, NEEF president Narayan Rokka said.