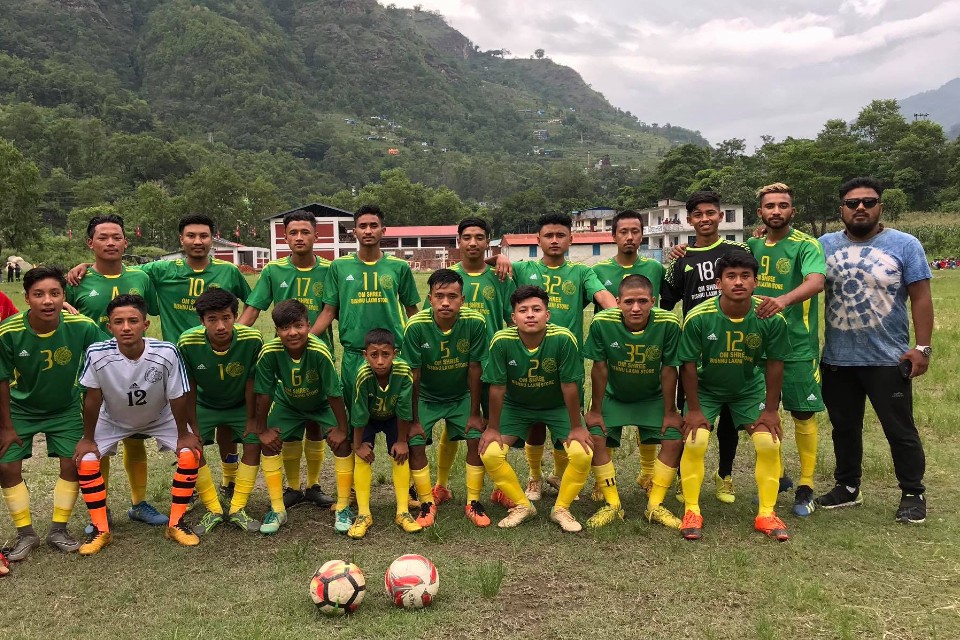 Club confirmed GoalNepal that they were the first team from Sindhupalchowk to compete in the qualifiers.

"We are working very hard. We expect to do well in the qualifiers", said the club.

ANFA said they are kicking off the qualifiers from Bhadra 10, 2078.