News Nepal Coach Abdullah Almutairi Resigns From The Post Because Of Sr. VP ? Nepal coach Abdullah Almutairi said he has resigned from the post.

He took to social media to announce his resignation saying that ANFA's senior VP, Pankaj Bikram Nembang made drama for three weeks.

He however didn't mention what was the drama that Nembang made.

GoalNepal tried to contact VP Nembang but he didn't pick up the phone. ANFA president Karma Tsering Sherpa was also not reachable for the comment.

ANFA hasn't officially said anything about the issue. 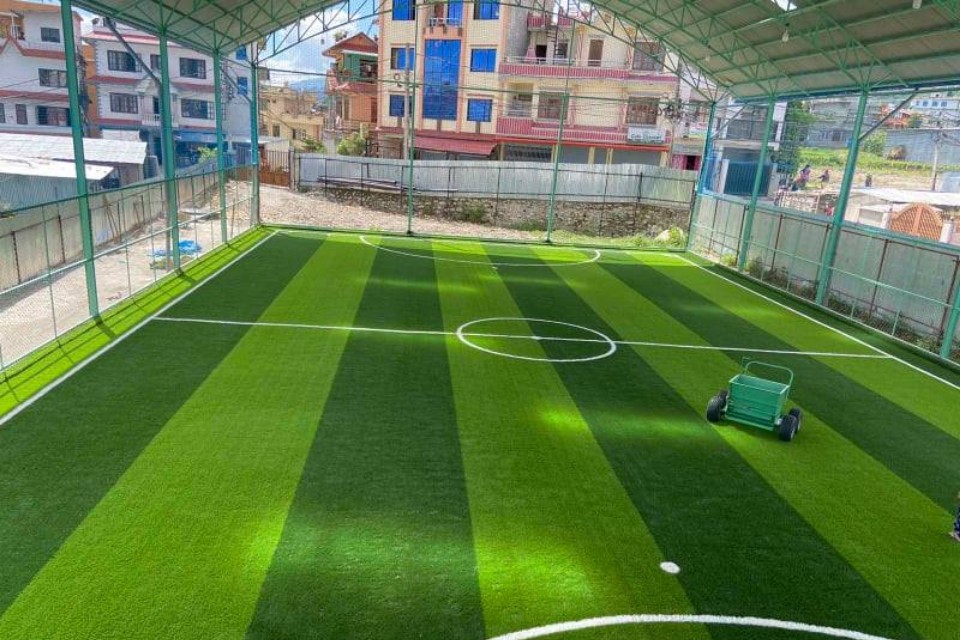 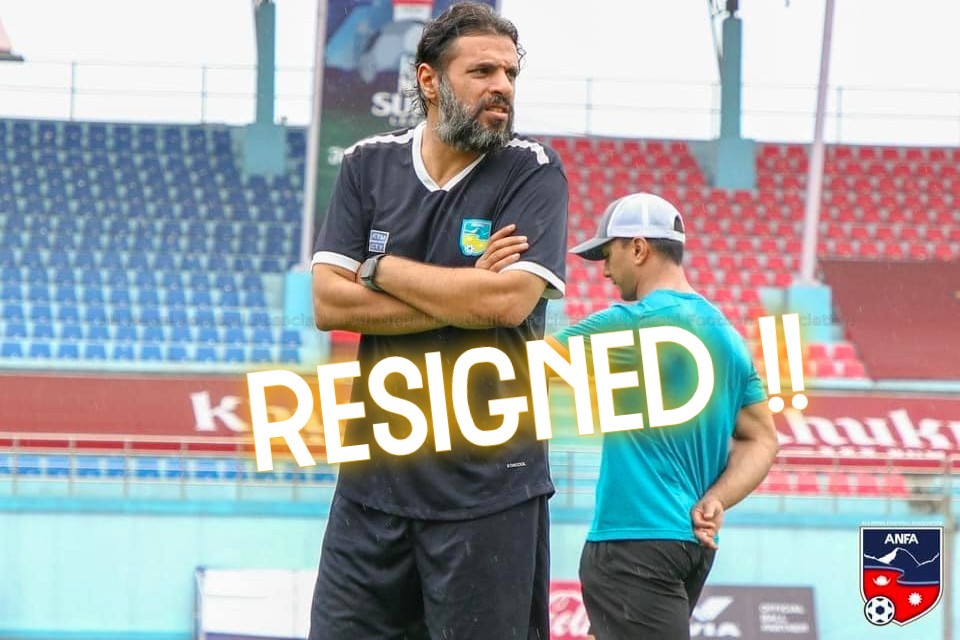