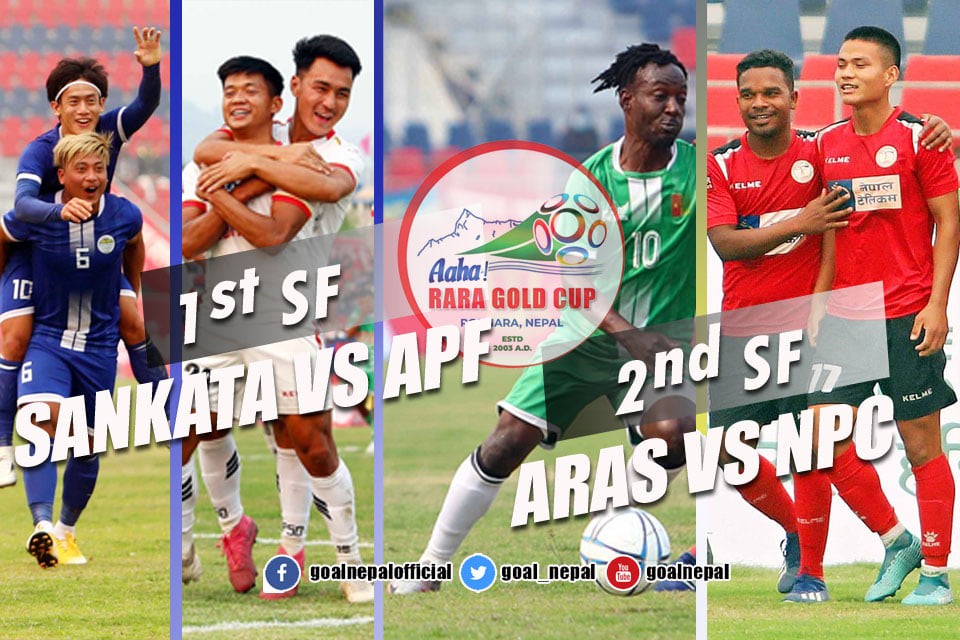 In the first semifinal match, Sankata club is playing against Nepal APF today.

The match will be played at Pokhara international stadium at 2:30 PM NSt.

In the second semifinal match, Nepal Police will play against African roots on Thursday.

Sahara club is organizing the championship, which has a winning purse of NRs 10 lakh. 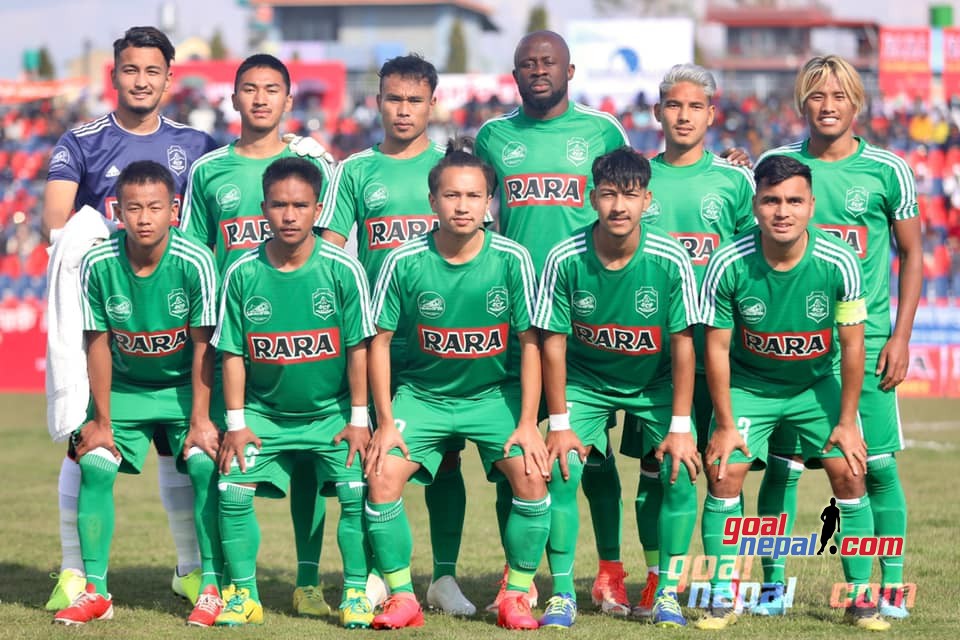