Bishwas Shrestha scored a brace while Binod Kewat scored another for the winners. Suraj Hamal became the man of the match.

16 teams are participating in the championship. 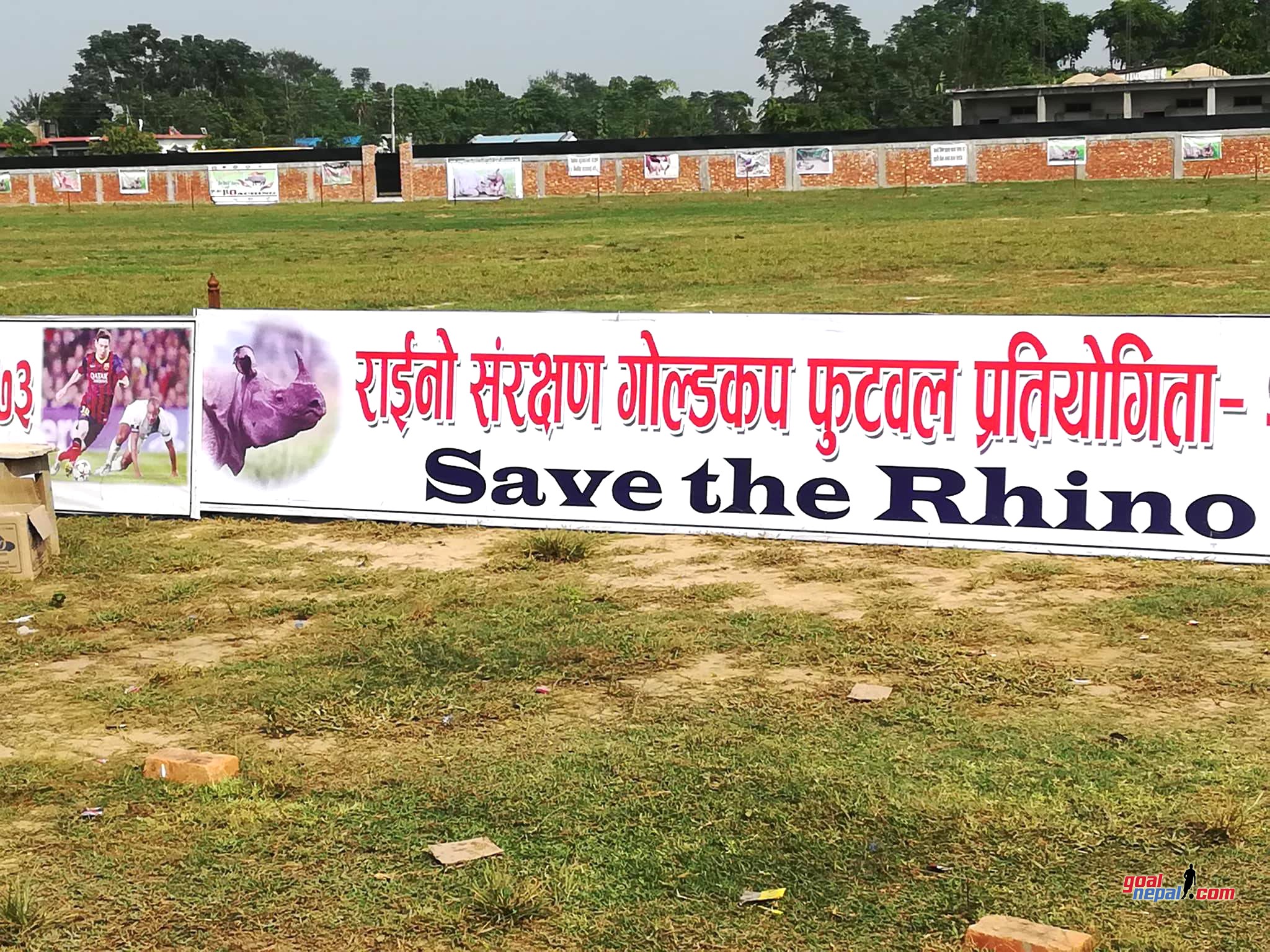