Armed women defeated Tribhuwan Army FC 3-0 on Friday to win the title unscratched. They scored 77 goals and conceded just a single in the competition.

Saru Limbu scored a brace while Anita KC added another for the winners. 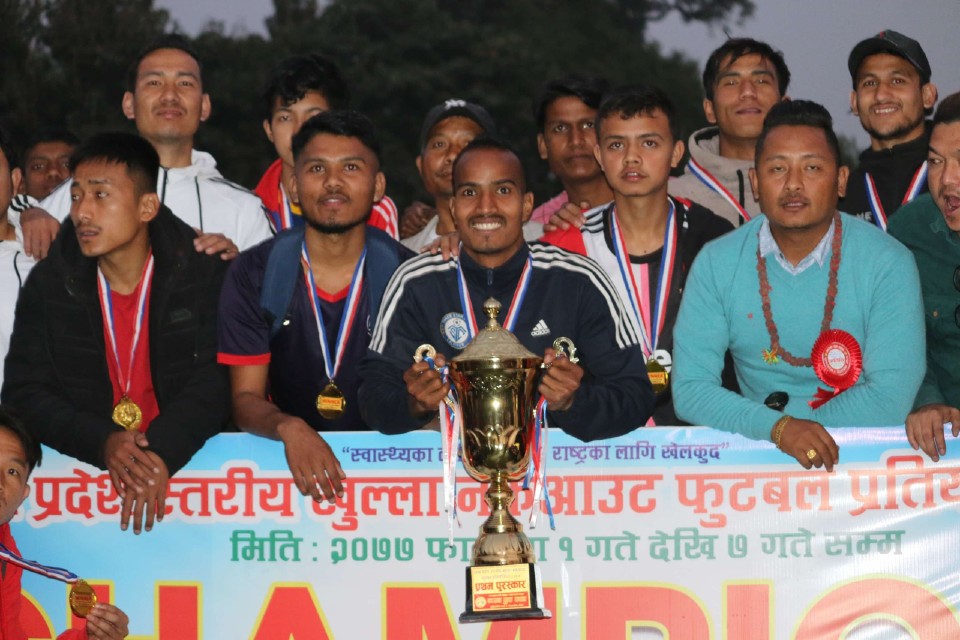