International AFC Asian Cup Qualifiers: When Is The Draw ? AFC on Wednesday revealed the the teams for the qualifiers.

Following the conclusion of the Preliminary Joint Qualifiers Round 2, 13 participating teams, including AFC Asian Cup 2023 host China PR and FIFA World Cup 2022 host and reigning Asian champions Qatar have sealed their places for the Continental showpiece, which is scheduled to take place from June 16 to July 16, 2023.

Therefore, three of the lowest ranked second-placed teams, all eight third and fourth-placed teams across Groups A to H, as well as three best fifth-placed teams – 22 teams in total – have qualified for the 24-team AFC Asian Cup China 2023™ Qualifiers Final Round.

Draw
The attention will now shift to the draw for the AFC Asian Qualifiers – Road to Qatar Final Round, which will be held on July 1, 2021, when Asia’s top 12 contenders will be drawn into two groups of six teams each.

The seeding for the draw will be based on a special release of the FIFA Rankings for Asian teams on June 18, 2021. 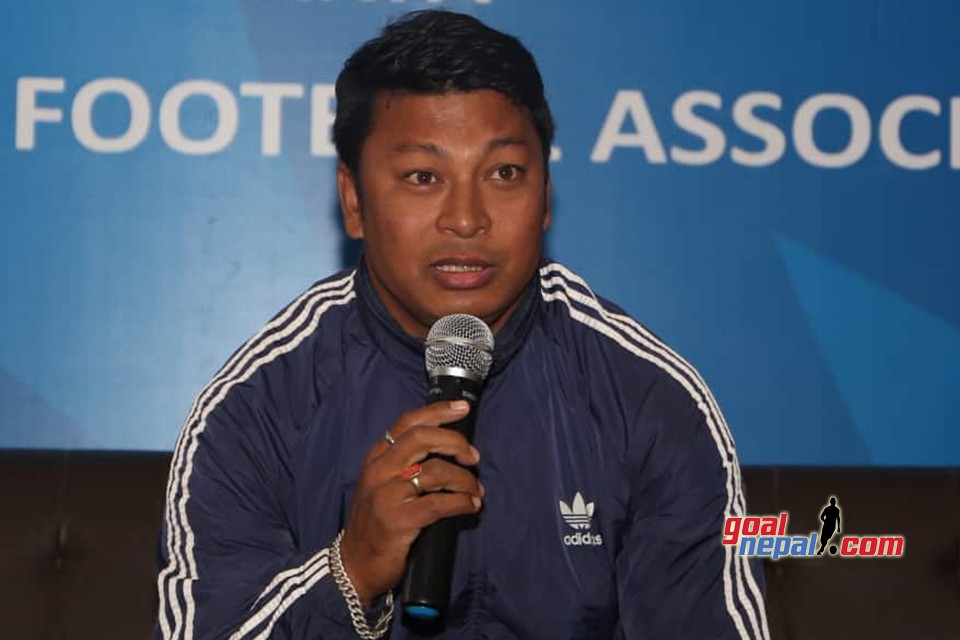