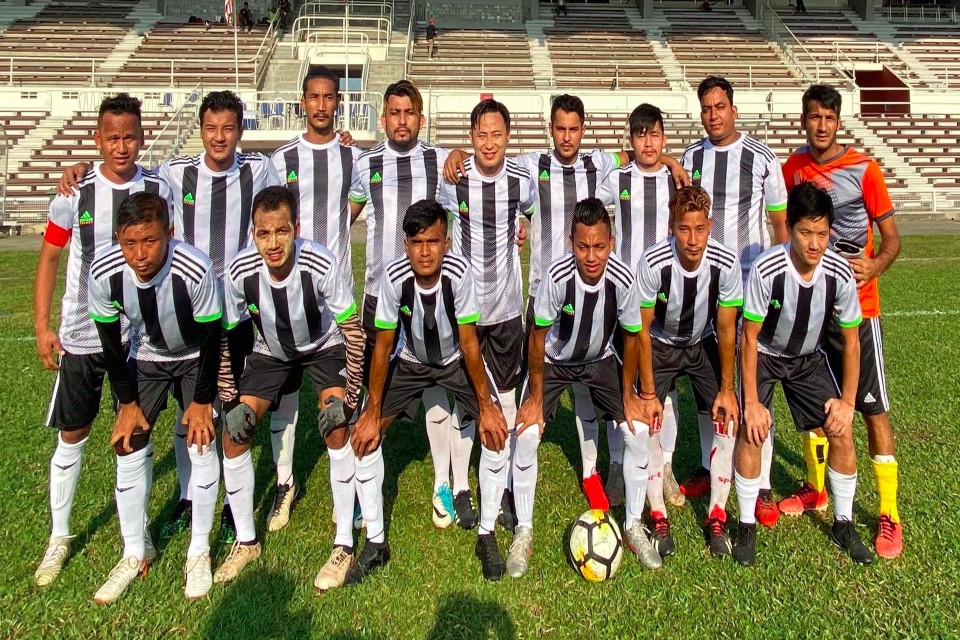 PYC Johorbaru has lifted the title of Himalayan gold cup in Malaysia.

The organizers will select the best players from the event for upcoming Migrant cup.

Himalayan FC - which is authorized by Malaysian government - organized the event. 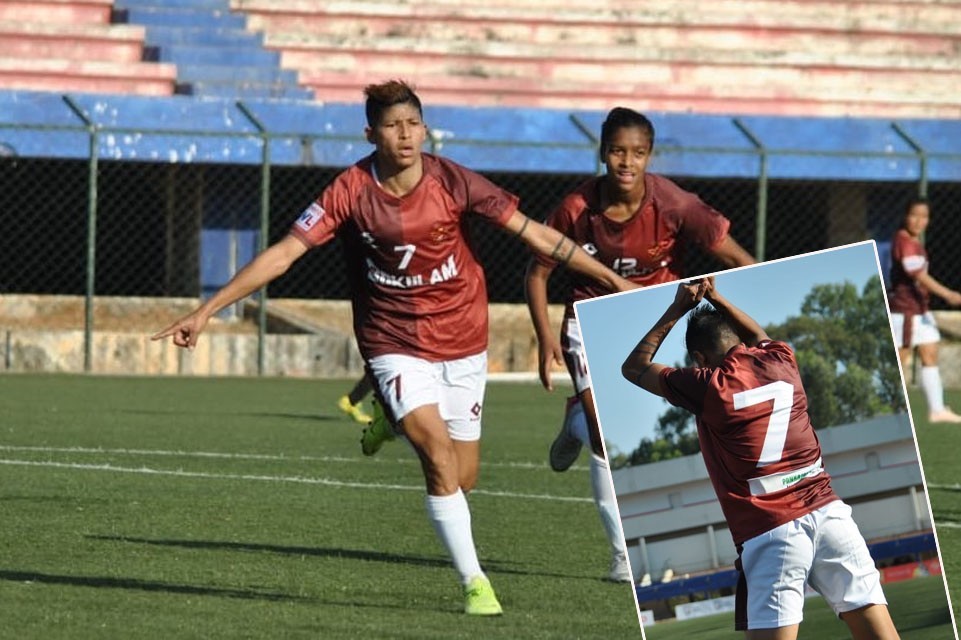