ANFA Third and Fourth Round Of A Division League Fixtures Released ANFA took to their social media accounts to announce the round of fixtures for rounds three and four of the ongoing Martyr's Memorial A Division League.

These round of matches will also be played at Dasharath Stadium in Kathmandu.

It can be expected that the further round of matches will be played in Pokhara Stadium and Chyasal Stadium pending approval from ANFA. 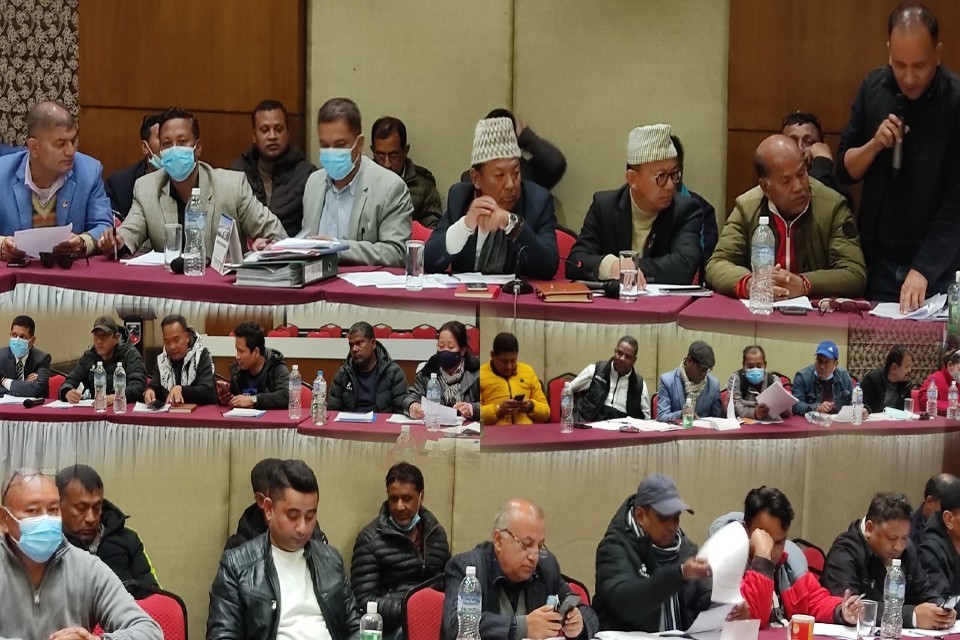