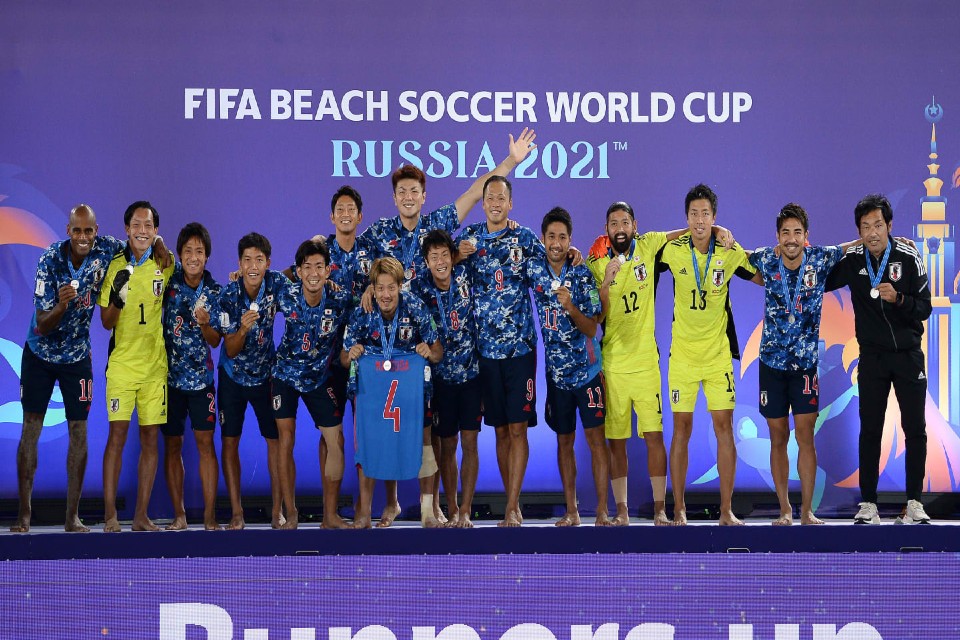 A valiant Japan had to concede defeat against Russia Football Union (RFU) as the Asian champions fell 5-2 to the hosts in the FIFA Beach Soccer World Cup Russia 2021 final at the Luzhniki Beach Soccer Arena on Sunday.

Japan, appearing in their first final after three previous semi-final heartbreaks, took the game to an RFU side who had defeated them 7-1 in their group stage encounter.

Skipper Ozu Moreira and Takuya Akaguma - a hat-trick hero in the semi-final win over Senegal - had several early attempts but it was RFU who broke the deadlock in the fourth minute through Fedor Zemskov.

Akaguma, however, restored parity at the start of the second period but RFU regained the lead just seconds later with Yury Krasheninnikov beating Japan goalkeeper Yusuke Kawai from a free-kick.

A rough tackle from Takaaki Oba in the 15th minute proved costly as Andrei Novikov scored from the resultant free-kick but Japan stayed in sight with Akaguma neatly converting a penalty in the 17th minute.

A sublime effort from Artur Paporotnyi, however, restored RFU’s two-goal advantage to leave Japan with much to do in the final period.

To their credit, Japan gave it a good go against an RFU side looking to defend their lead with goalkeeper Maksim Chuzhkov forced into making a fingertip save by opposite number Yu Shirota’s long-range effort in the 27th minute.

Moreira continued to lead Japan's charge but their hopes of a comeback were dashed when Krasheninnikov found the back of the net in the 35th minute to seal RFU’s win.

Japan started strongly but RFU's clinical finishing proved to be the difference as they won the title for the third time. Switzerland finished third after a thrilling 9-7 win over Senegal earlier on Sunday. 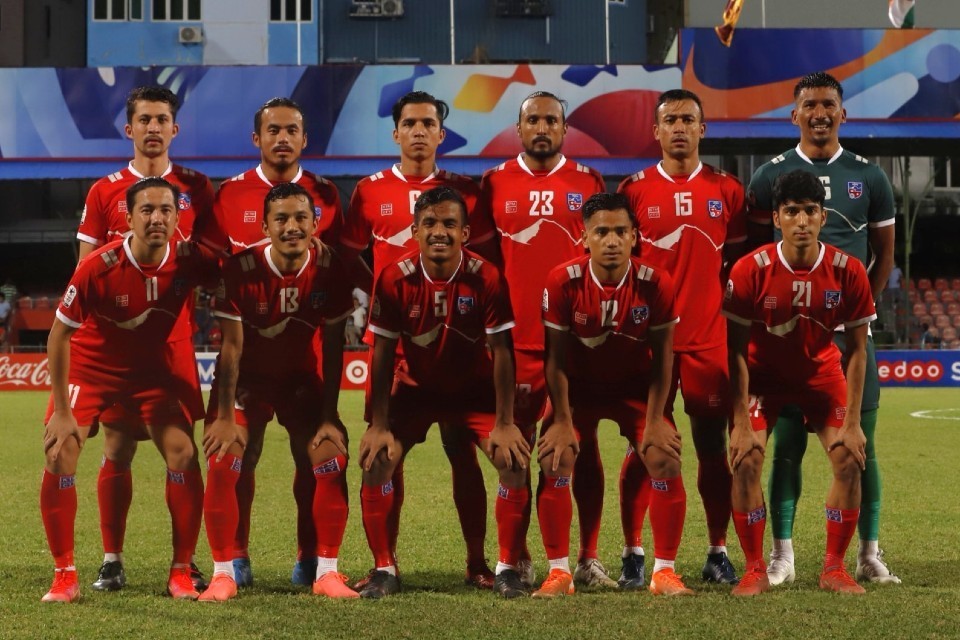